President Uhuru Kenyatta is a very energetic and charismatic leader and he should consider to honouring Mount Kenya’s clarion call to be the kingpin and statesman, MT Kenya MCAs Caucus chairman Charles Mwangi has said.

Addressing the Media, Ichagaki One as popularly known by his electorates called for a constitutional reform that can revoke Article 142 of the Constitution that bar anyone of holding office after the expiry of two terms as president. He regrets that failure to have him contest again will widen the ridge within the Mount Kenya region as leaders are fighting on who should succeed him.

“The President is such a charismatic leader and if such a chance will be provided by the referendum, then he should take it knowing that we will support him,” he added.

President Uhuru in a past event

If passed, the referendum will bring about a new dispensation, where governors who have served for two-term also seeking re-election.

Also commenting on the senate tag of over the revenue sharing formula, MCA says that its high time that Counties receive money according to what they contribute to the national grid.

President Uhuru in a past event

He urged Mount Kenya leaders not to give up and push for what belong to them despite resistance from their colleagues.

“Mt Kenya must agitate for its rightful share of revenue allocation without a show of desperation, we must also seize the opportunity to know and understand who are our friends,” Mr Ichagaki One said.

He further advocated for subdivision of the populous Constituencies to ensure proper representation and equity in terms of National Government Constituency Development Fund (NGCDF).

He said currently there is inequity in CDF disbursement since some constituencies are populous than others but they receive the same amount of money. 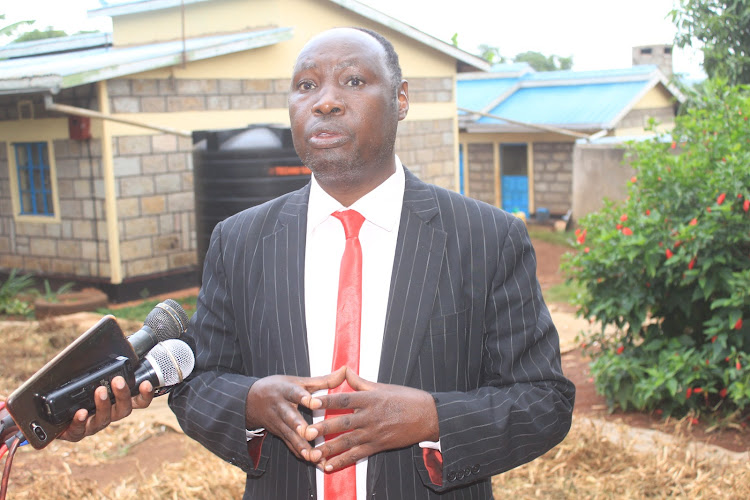